Since 1956, The Lee Company has provided the finest windows, doors, glass, mirrors, and more to Stillwater and the surrounding area.

The Lee Company was originally founded in Ada, Oklahoma, by William "Bill" Lee in 1945. In the early 1930's, Bill went to work for the Pittsburg Paint and Glass Company (PPG) in their warehouse located in today’s Bricktown; this became his vocation. He advanced from the warehouse to the paint stock room to a draftsman and, finally, to the sales room. In 1936, he was offered an outside sales position; his territory was southeastern Oklahoma, including Ada. 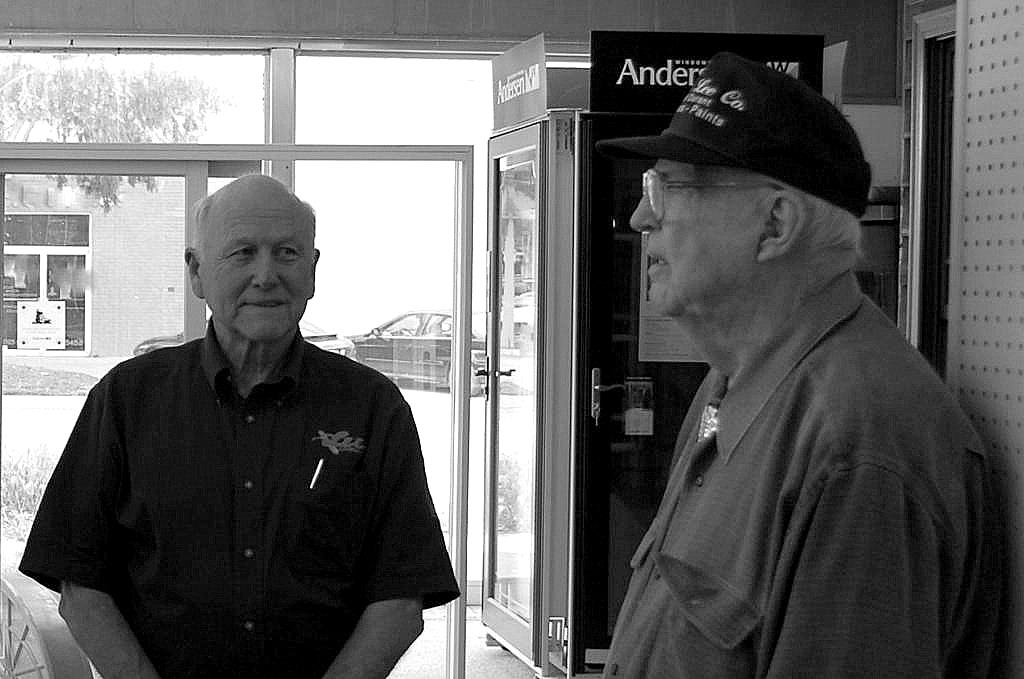 Bill traveled for PPG until 1945 when he bought an Ada glass shop and named it The Lee Company. He later opened additional Lee Company stores in Durant in 1947 and Stillwater in 1956. Mr. Lee passed away in June of 2007, at the age of 94. 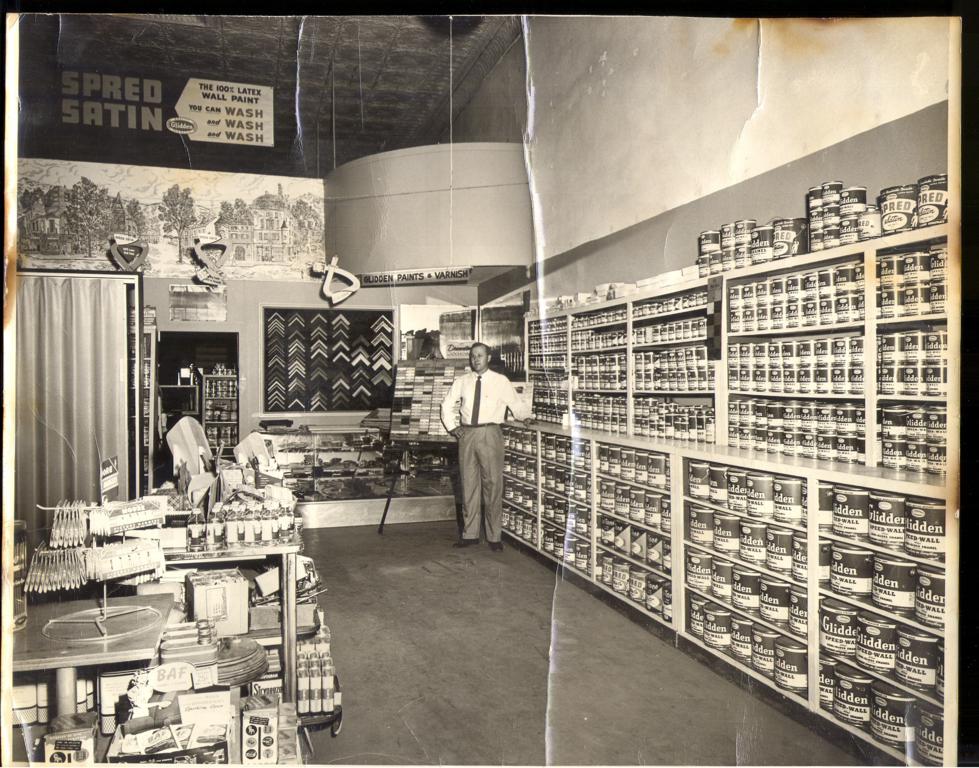 In the early 1950's, John Green went to work for Mr. Lee in Ada.  As he progressed and Mr. Lee continued to expand the business, Mr. Green, his wife Mariuse, and daughter Beverly moved to Stillwater. Mr. Lee had just purchased the Opal Art Glass Studio from Riley Phillippe.  Mr. Green arrived on January 16, 1956, and reported for duty at 7:00 am, a date and time he still remembers 55 some years later.  Originally, the company was heavily into paint supplies (even custom picture frames) and was just getting started in the glass business. Some of the crew members from Ada would drive to Stillwater to do installation jobs for storefronts, which was the primary focus of the glass business.  In 1961, the business relocated to 10th and Main.  The Main Street building originally housed Shannon Feed and then the local roller rink.

In 1973, Mr Green purchased the business from Mr. Lee.  He originally acquired the Stillwater store and, in 1975, purchased the Ada store (changing its name to Green's Glass). The store in Durant was purchased by the manager.

In 1975, the company continued to expand with the purchase of The Taylor Window Company in Drumright Oklahoma. Taylor was a manufacturer of storm and replacement windows.  A new building was built at 1008 S. Lewis to house the just-acquired manufacturing facility. Walt Green (John's brother) who had been a Vocational Ed instructor in Liberal, Kansas moved to Stillwater with his family to oversee the new window plant.  Walt ran the window plant until 1993 when he retired. In 1982, Steven Green (John's son) came on "full time" and has served in a variety of roles from service to sales to management, and now acts as the general manager. 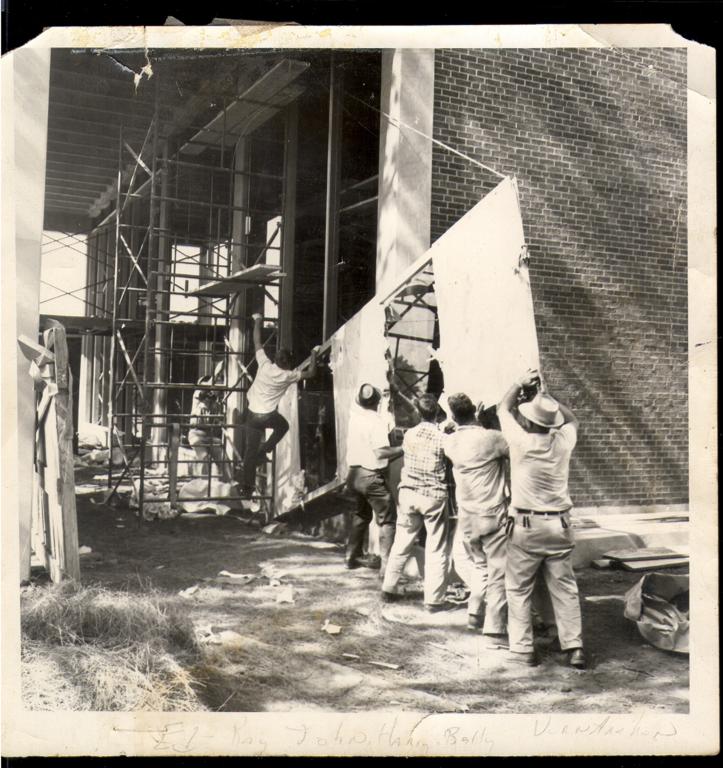 In 1985, John Green opened a new company called HPG Distributing in Oklahoma City.  The goal of the new business was to expand a growing wholesale business that catered to lumber and glass dealers across Oklahoma.  HPG specialized in Andersen Windows and Stanley Door Systems, as well as the products that were produced in the Stillwater manufacturing plant.  Due to changes in vendors and markets, HPG was relocated to the Stillwater facility in 1994. It was later decided that the wholesale and manufacturing business was better left to others and that The Lee Company needed to focus on its "home market" of Stillwater and the surrounding area. 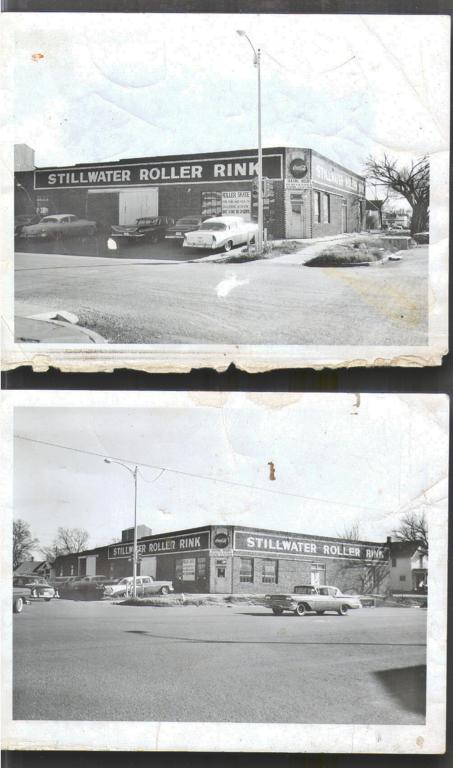 In 2007, the initial murmurings of a "remodel" project began to take place.  Ultimately, we began the project and have converted warehouse space in our Lewis Street building to 7,500 square feet of show room, office, and meeting spaces (please click here to view Our Facility).

Currently we specialize in windows, doors, glass, and all other fenestration related products for new residential construction to large commercial projects.  Over the years, we have gone from one truck to a fleet of 15 vehicles.  At any given time we have between 25 to 35 employees. 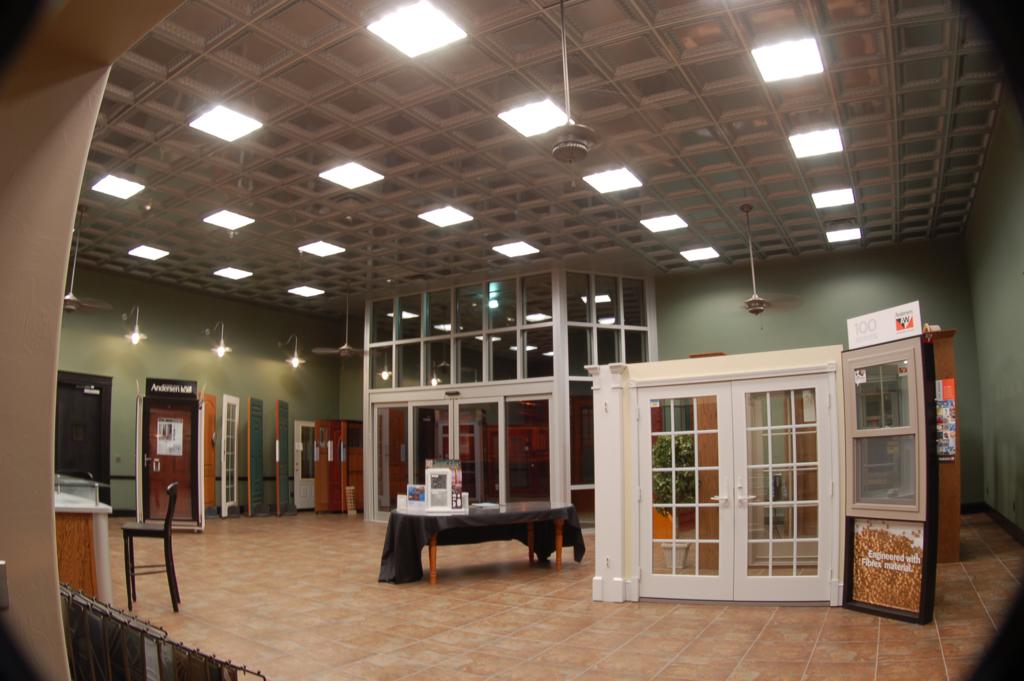 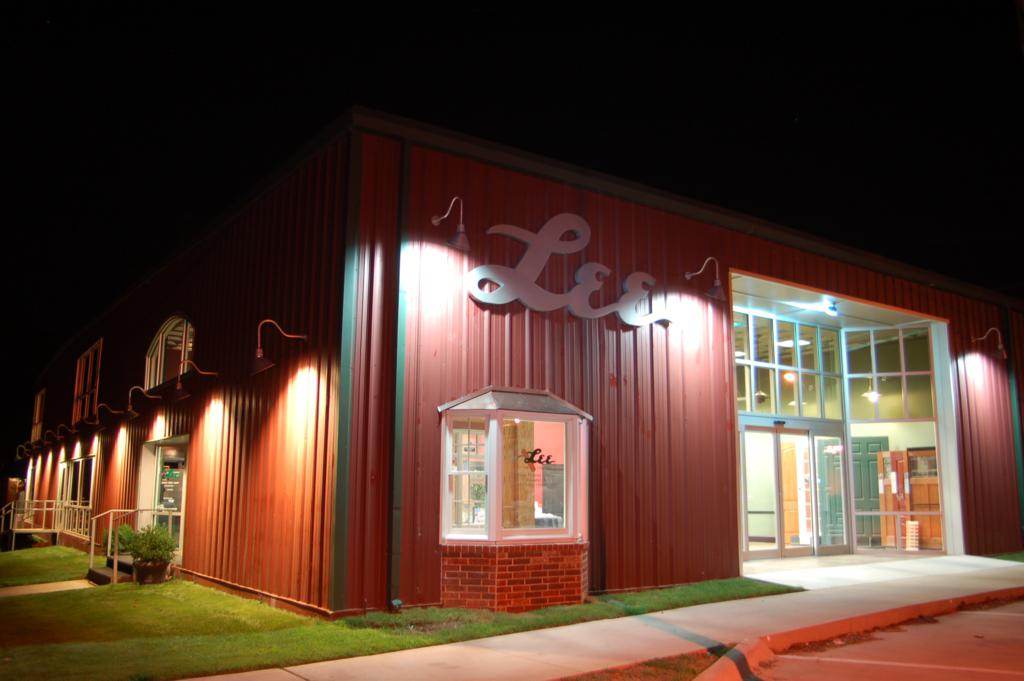